On January 23rd, 2009, Powell-Peralta hosted the Rip the Ripper Art Show. Fifty eight artists had pieces on display. The reason for the show was to celebrate The Ripper graphic. So many skaters and artists have been influenced by VCJ’s image over the years, we wanted to do something that would pay respect to VCJ and get skaters stoked. We invited a group of artists and asked them to interpret The Ripper in their own style. Curator: Désirée Astorga
The book is the culmination of passion, hard work and effort from this exhibit. It features the artwork that was created for The Rip the Ripper Art Show featured at ASR.The books will be available starting on July 19, 2009 in a 8″ X 8″ soft cover for $40.00, and a 10″ X 10″ hard cover for $75.00 at skateone.com.
In conjunction with the release of the Rip the Ripper Art Show Book, Powell Peralta is releasing a Limited Edition Powell Peralta Ripper Deck. Only 240 of these decks will be made. It features an unique shape (Gee Gaw) and our special pearlescent inks.
Text and photos stolen from TWS. 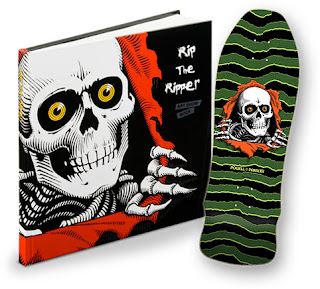 Posted by evokerone at 2:12 PM 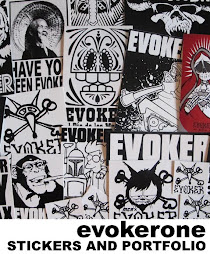 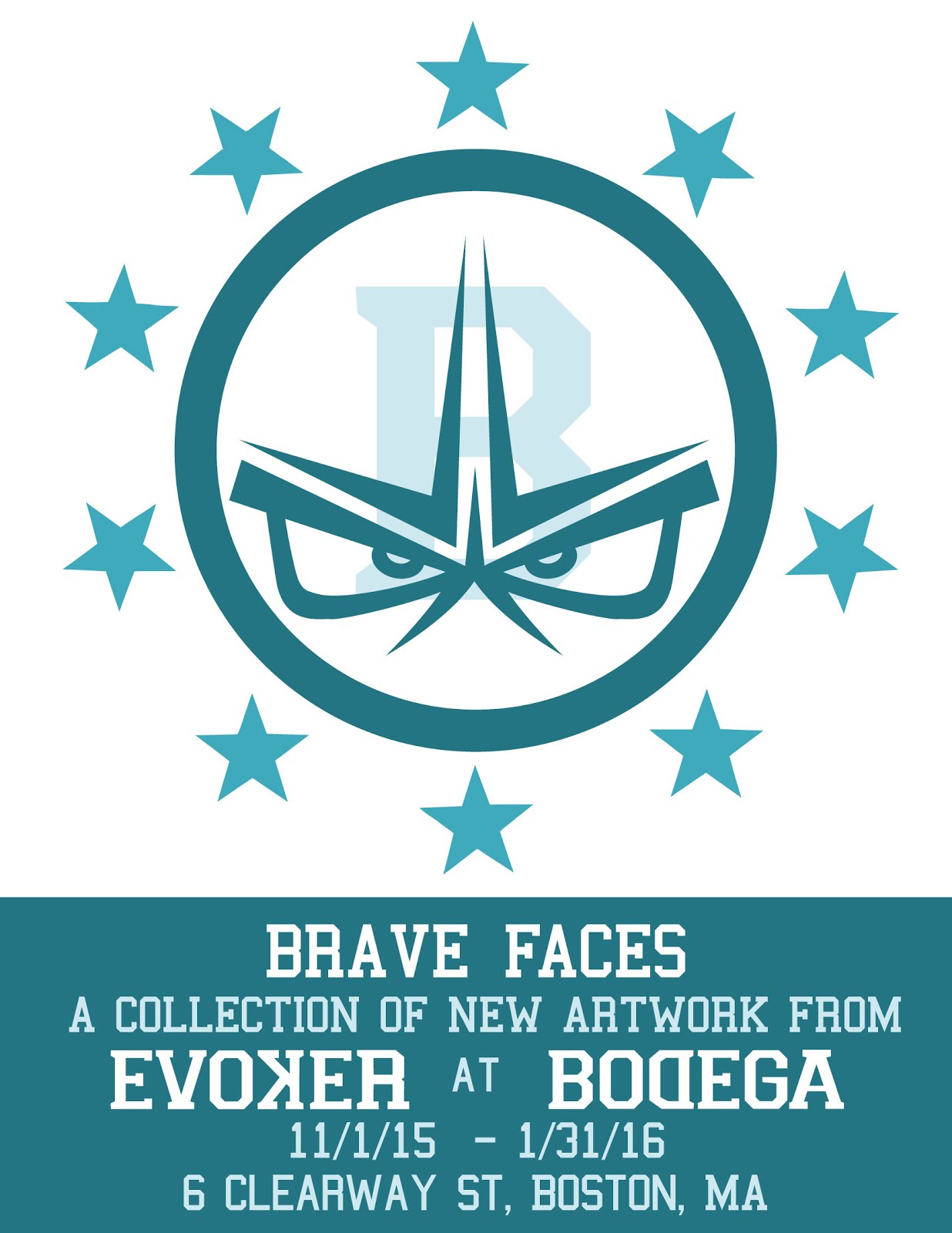 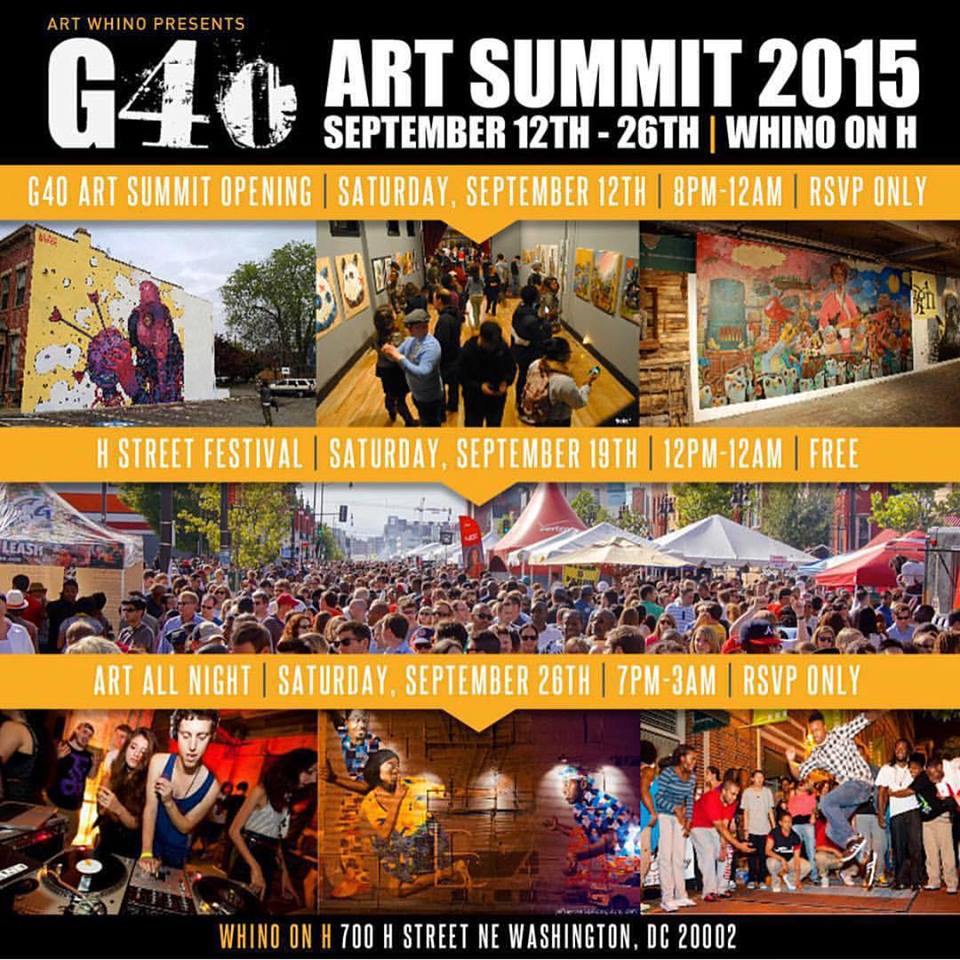 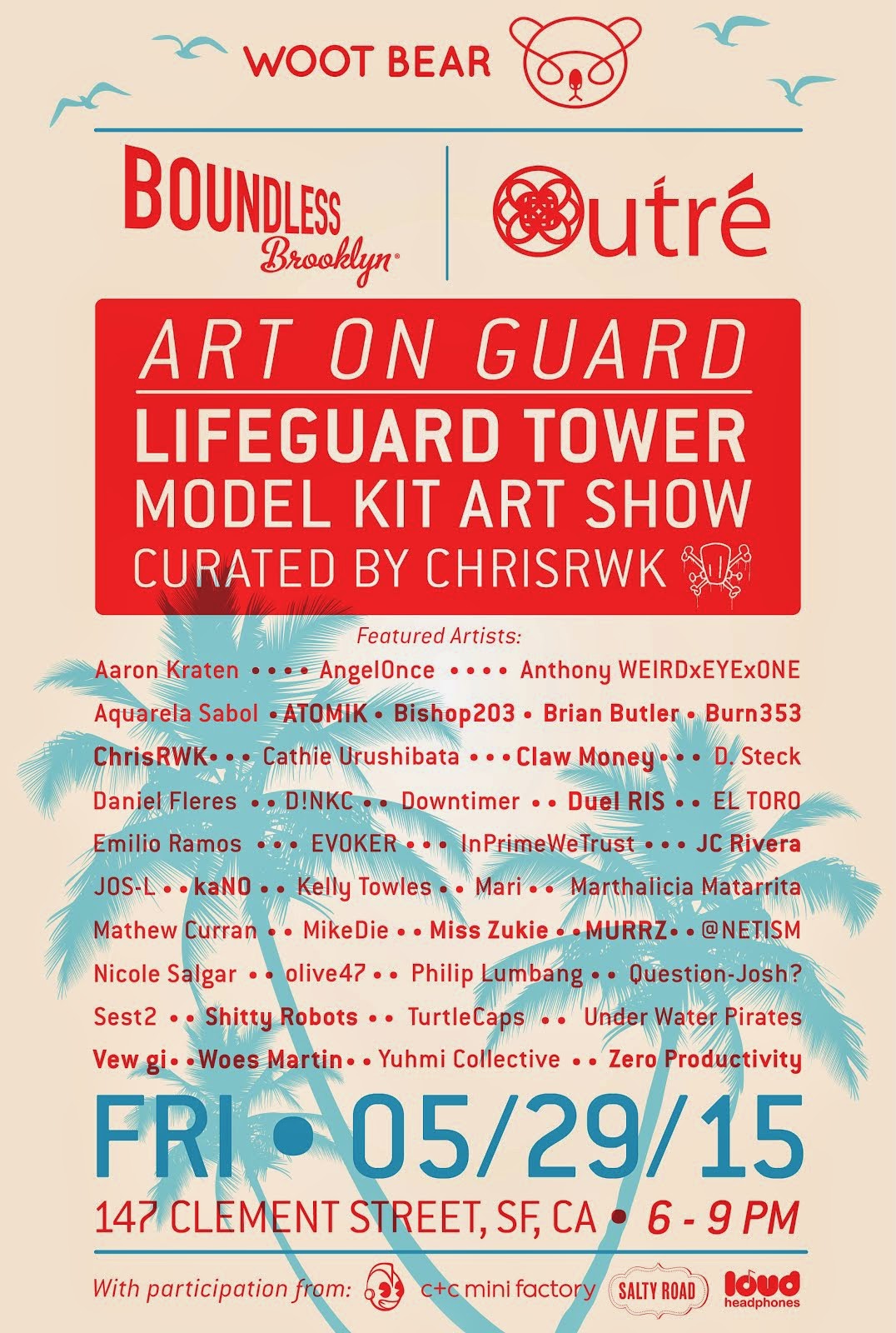 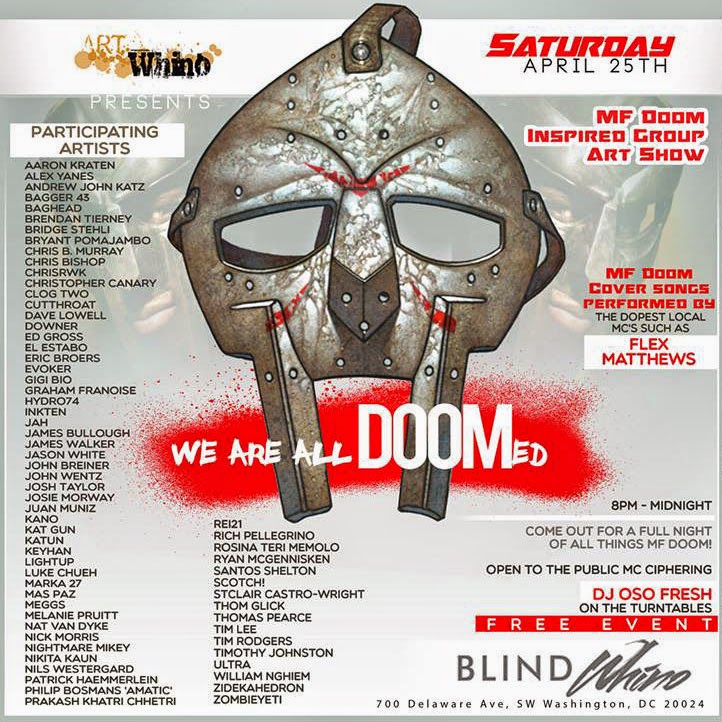 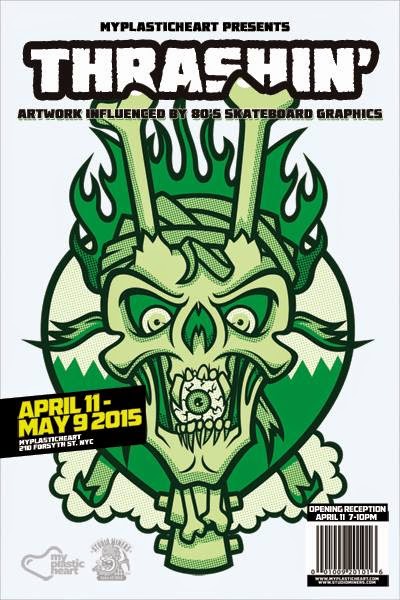 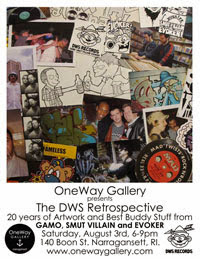 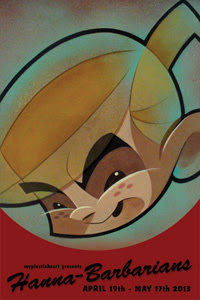 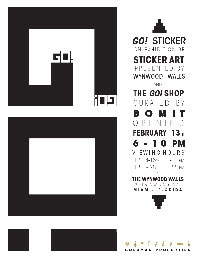 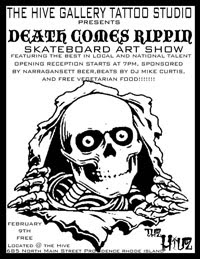 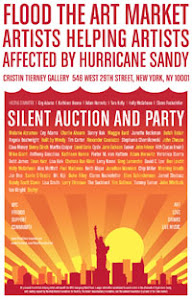 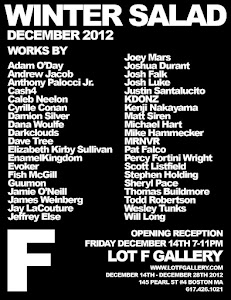 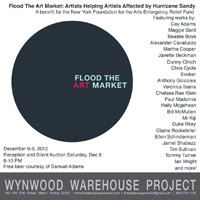 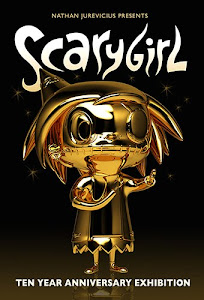 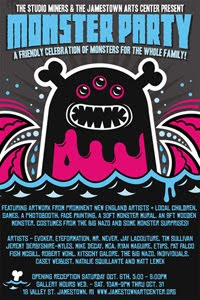 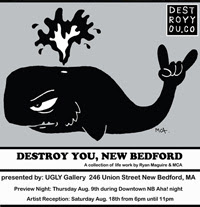 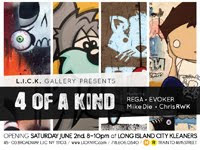 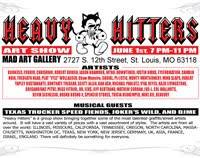 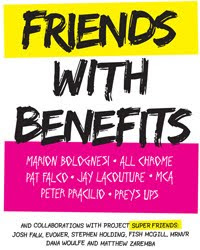 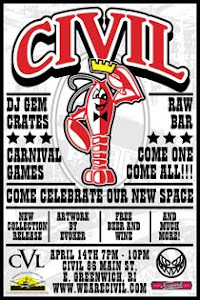 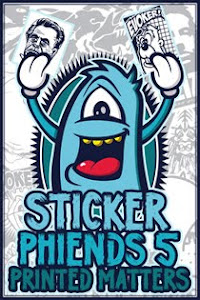 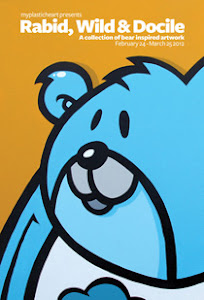 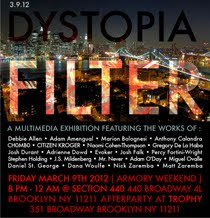